Legendary drummer Aaron Spears (Ariana Grande, Usher) is joining international SONOR artist family and will play SONOR drums exclusively. For this very special occasion I filmed an image film at Abbey Road Institute in Frankfurt. The approach was to keep it unclear who this film is about for as long as possible. Also it was important to evoke the illusion as if I was a whole team looking at Aaron. I mounted cameras from all angles to stage the artist in his powerful performance. Equally important was to catch the beauty of the instrument itself to match the brilliant sound Abbey Road Institutes‘ head of production Ulli Schiller created. 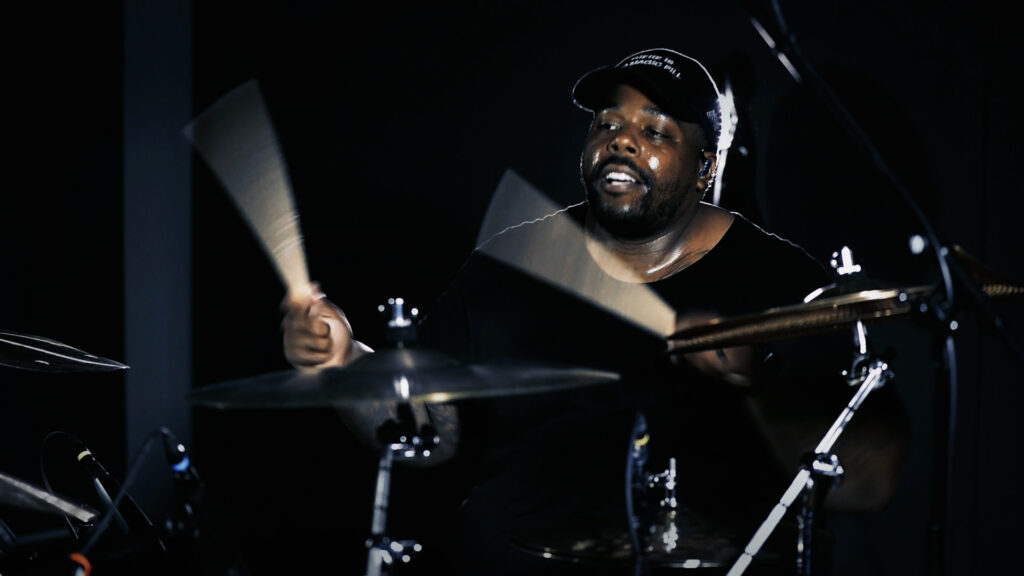 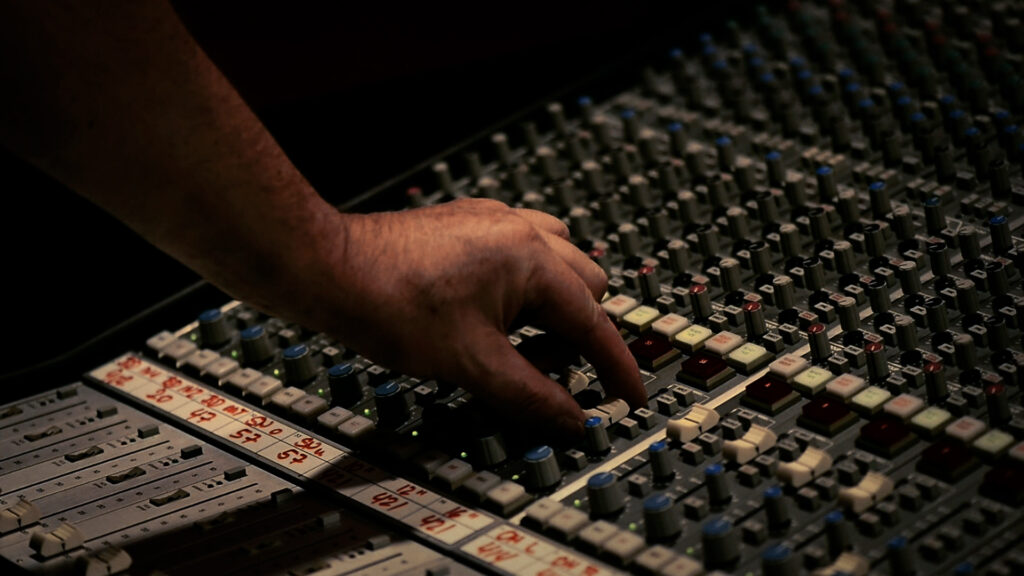 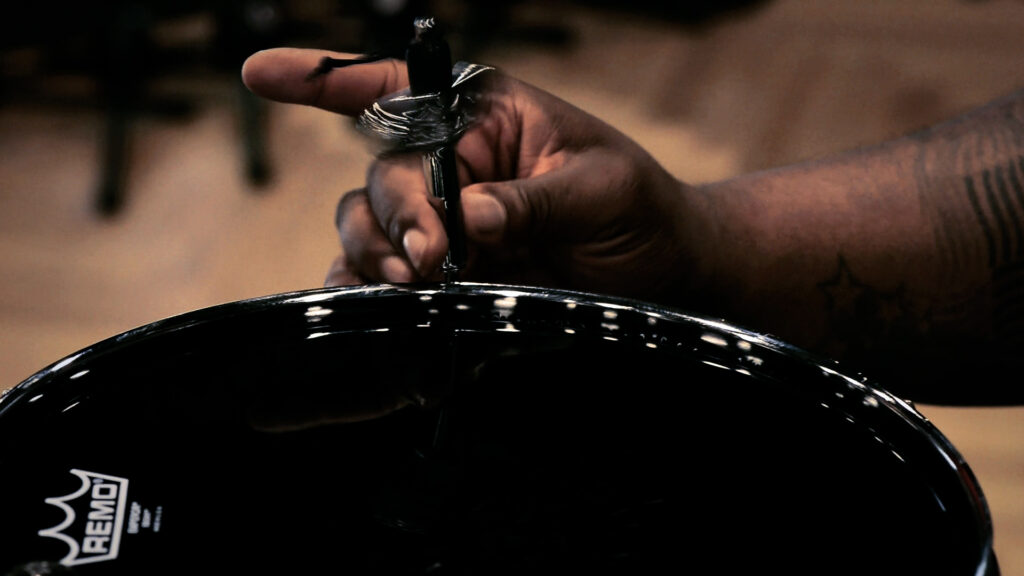 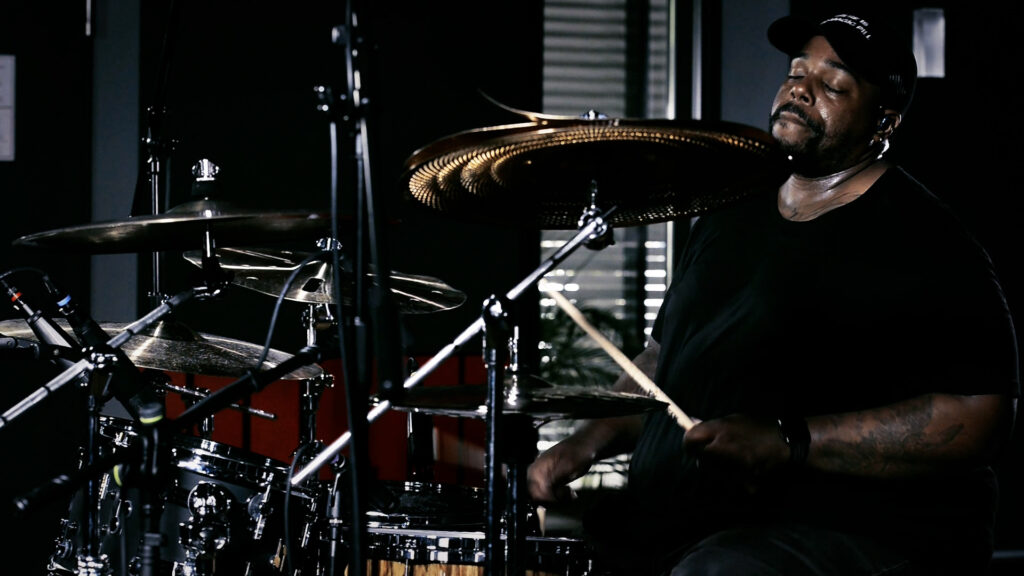